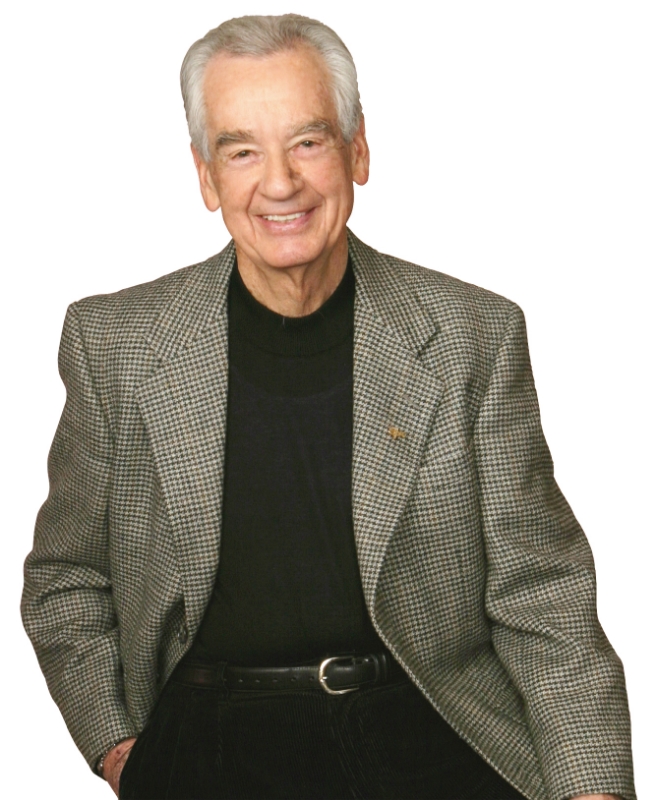 Zig Ziglar is an all-American success story. Having grown up in a turbulent and difficult time, Zig Ziglar's great compassion for people and their potential came about by observing his highly principled mother. Affected at a very early age by the death of his father, Ziglar learned firsthand the importance of self-reliance and a balanced work ethic. This foundation would eventually become his motto: "You can have everything in life you want if you will just help enough other people get what they want."

Ziglar, talented author and speaker, came from humble beginnings in Yazoo City, Mississippi, but his career was one of consistent accomplishments. Ziglar's early victories in national sales organizations and a professional speaking career allowed him to travel the globe and build the corporation that now bears his name. In July 2001 the National Speakers Association honored Ziglar with their highest award, "The Cavett."

Ten of Ziglar's 32 books have been featured on some of the most prestigious best-seller lists and his titles have been translated into more than 40 languages and dialects. His works have been referenced in publications like The New York Times, The Washington Post, The Dallas Morning News, Time and Esquire magazine. Ziglar frequently spoke at youth conventions, church leadership assemblies and educational gatherings.

Ziglar was happily "over-married" to his wife of 66 years, Jean, whom he lovingly called "sugar baby." He was a committed family man, a dedicated patriot, and an active church member- who also served on numerous boards over the years.